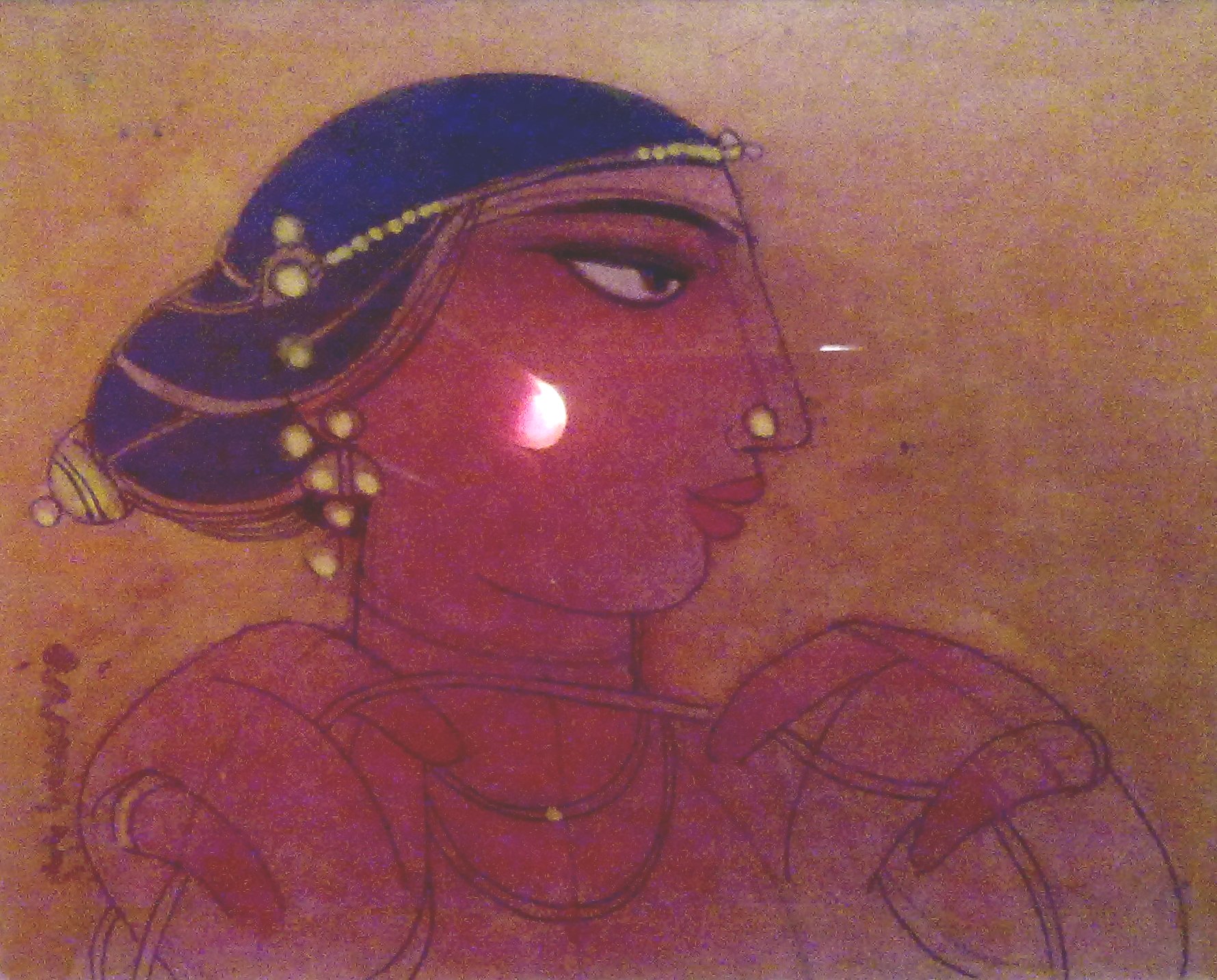 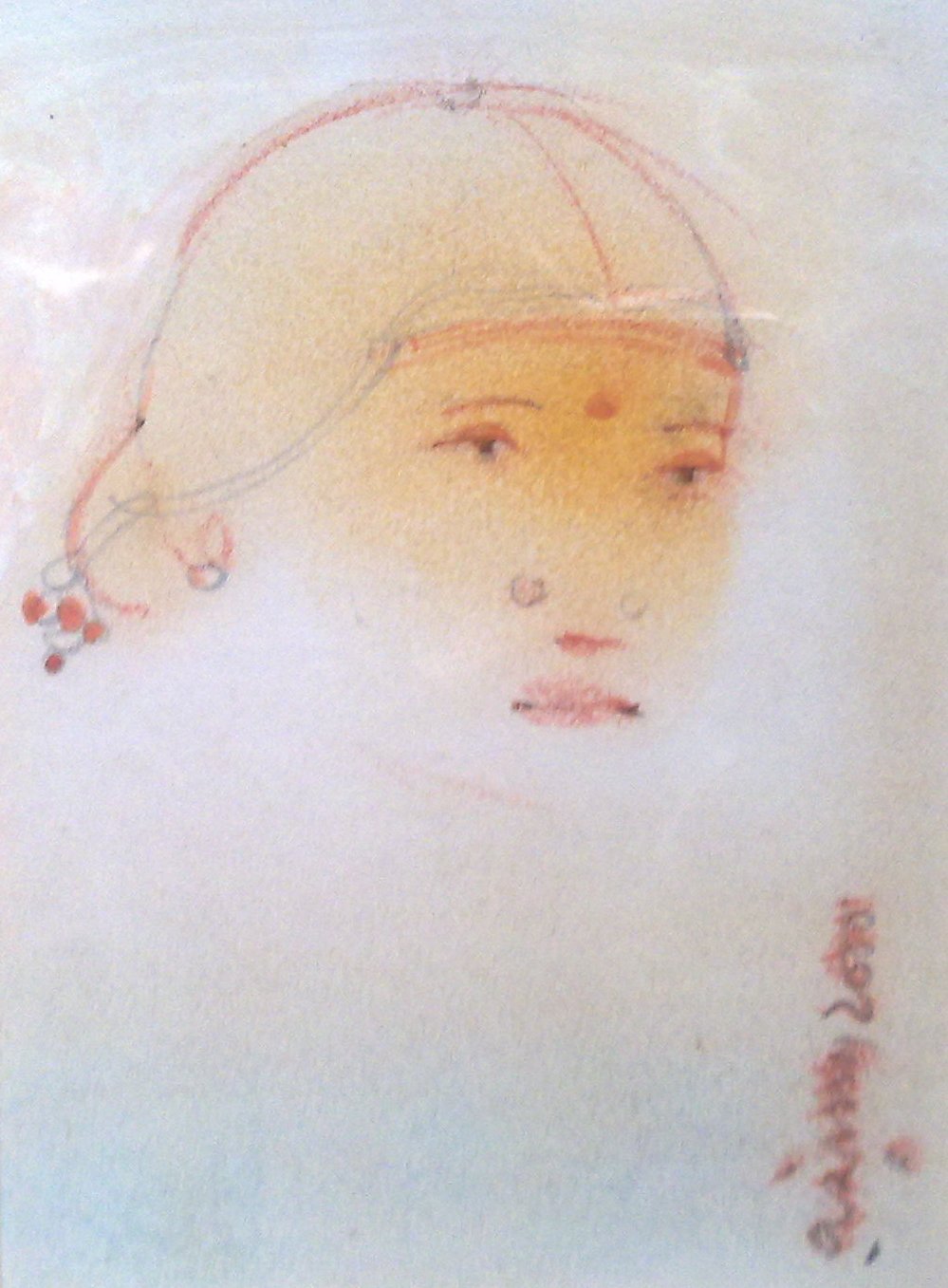 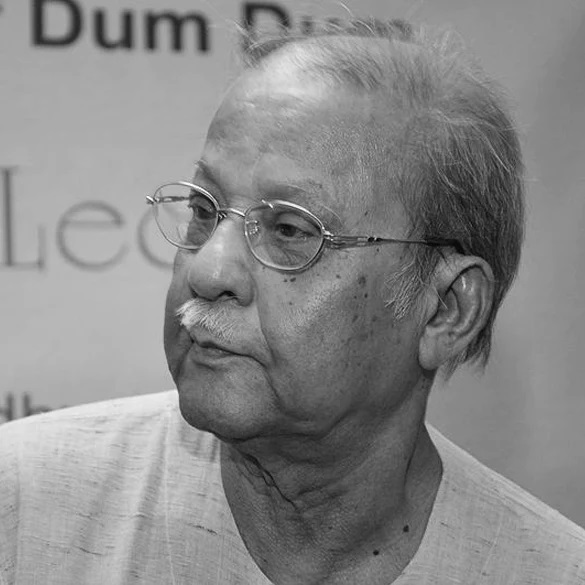 Ramananda Bandyopadhyay (b.1936) a representative of the Bengal School of Art, he graduated from Viswa Bharati University, Santiniketan in 1957 with a Diploma in Fine Art. His paintings are influenced by those of the Bengal school and especially from Nandalal Bose. Mythology forms a large part of the narrative in his art. His paintings also depict the lives of average middle-class Indian families. Bandyopadhyay’s repertoire is significant in his use of colour of reds, browns, greens and white.  Ramananda Bandyopadhyay has been awarded the National Academy Award by the Lalit Kala Akademi, New Delhi, four times between 1961 and 1980. He was also awarded the Abanindranath Puraskar by the Government of West Bengal in 2000. 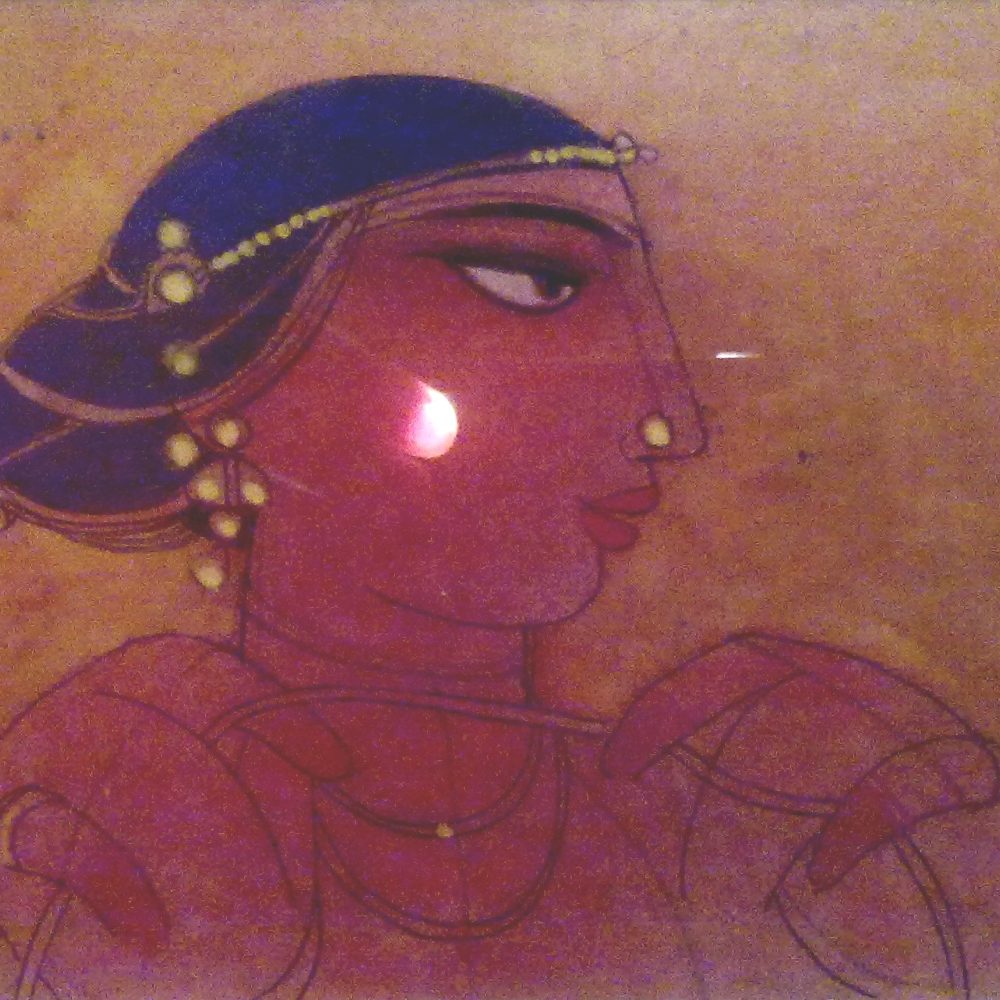