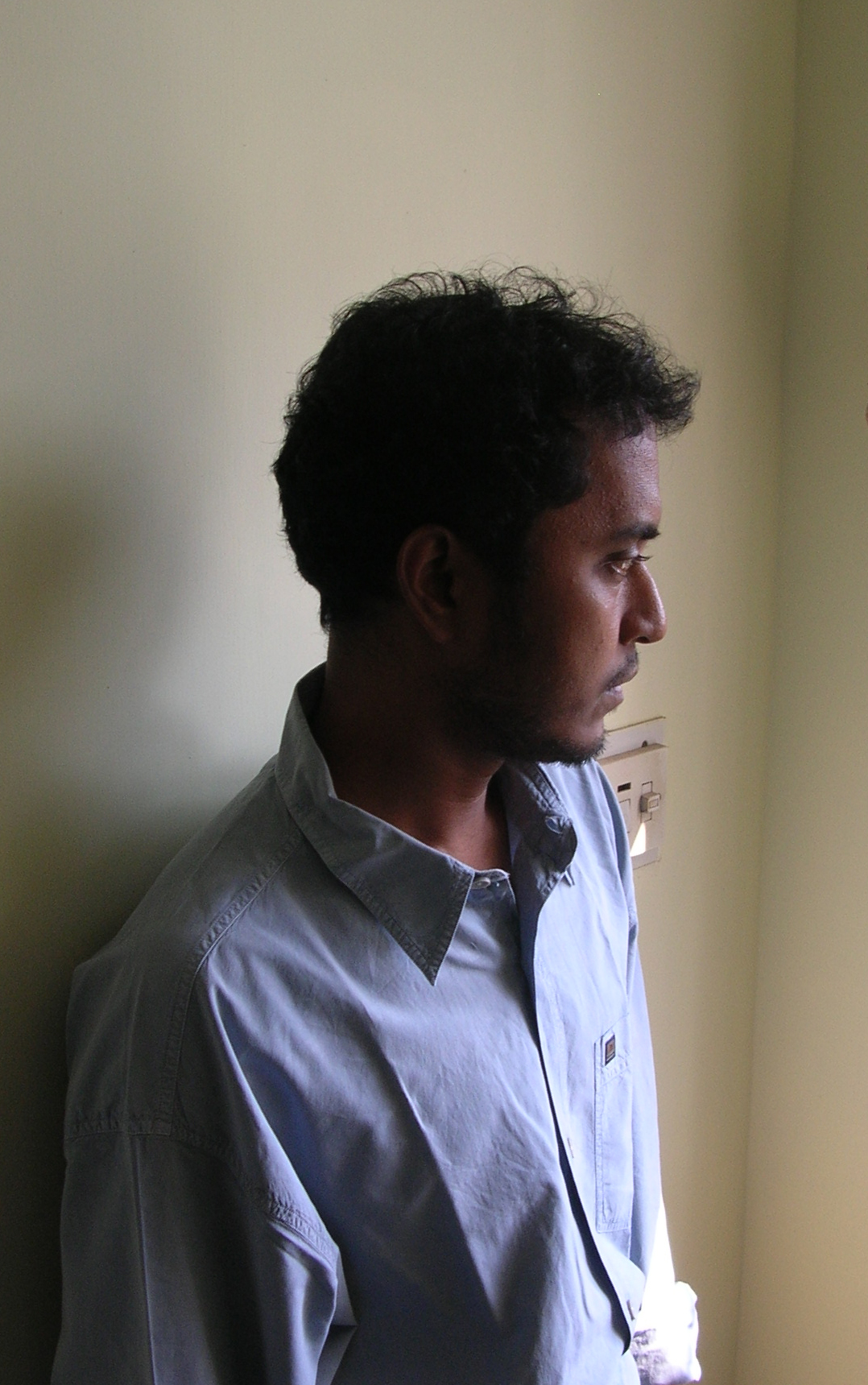 Kazi Nasir graduated in painting from Govt. College of Art & Craft, Kolkata in 1993. He participated in four solo exhibitions including two in Germany. He has also participated in number of art camps including ‘An art meet’ Paritosh Sen and 15 others, Kolkata in 2006. He was awarded at AIFACS, All India exhibition, Delhi. His works can be seen at several corporate houses and some private collections in India and abroad. With a detailed, surrealistic composition, Kazi amalgamates an effective vocabulary that might lead to a trail encompassing fragments of reality. Images that could have been taken from illustrated dictionaries are arranged to emphasize their disparities in the meticulously painted works of the artist. 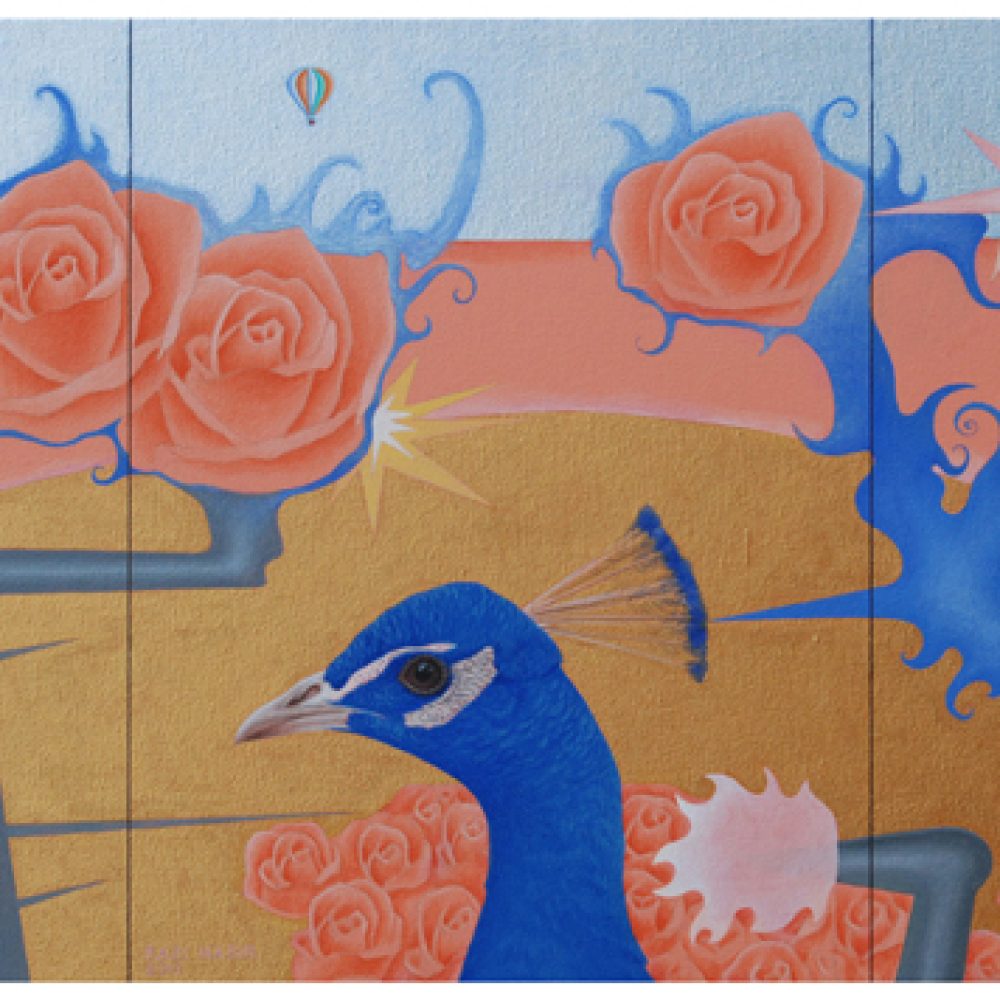