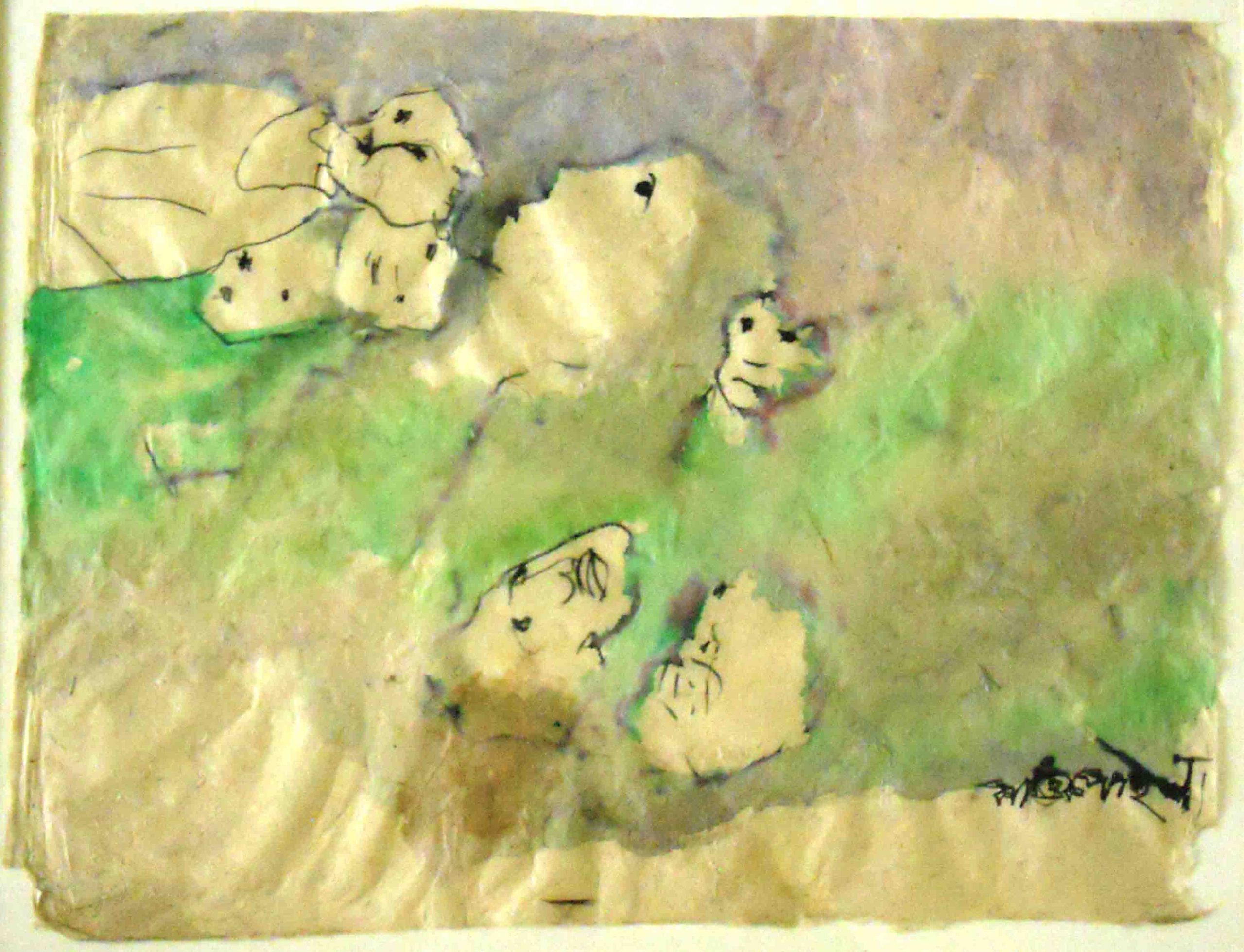 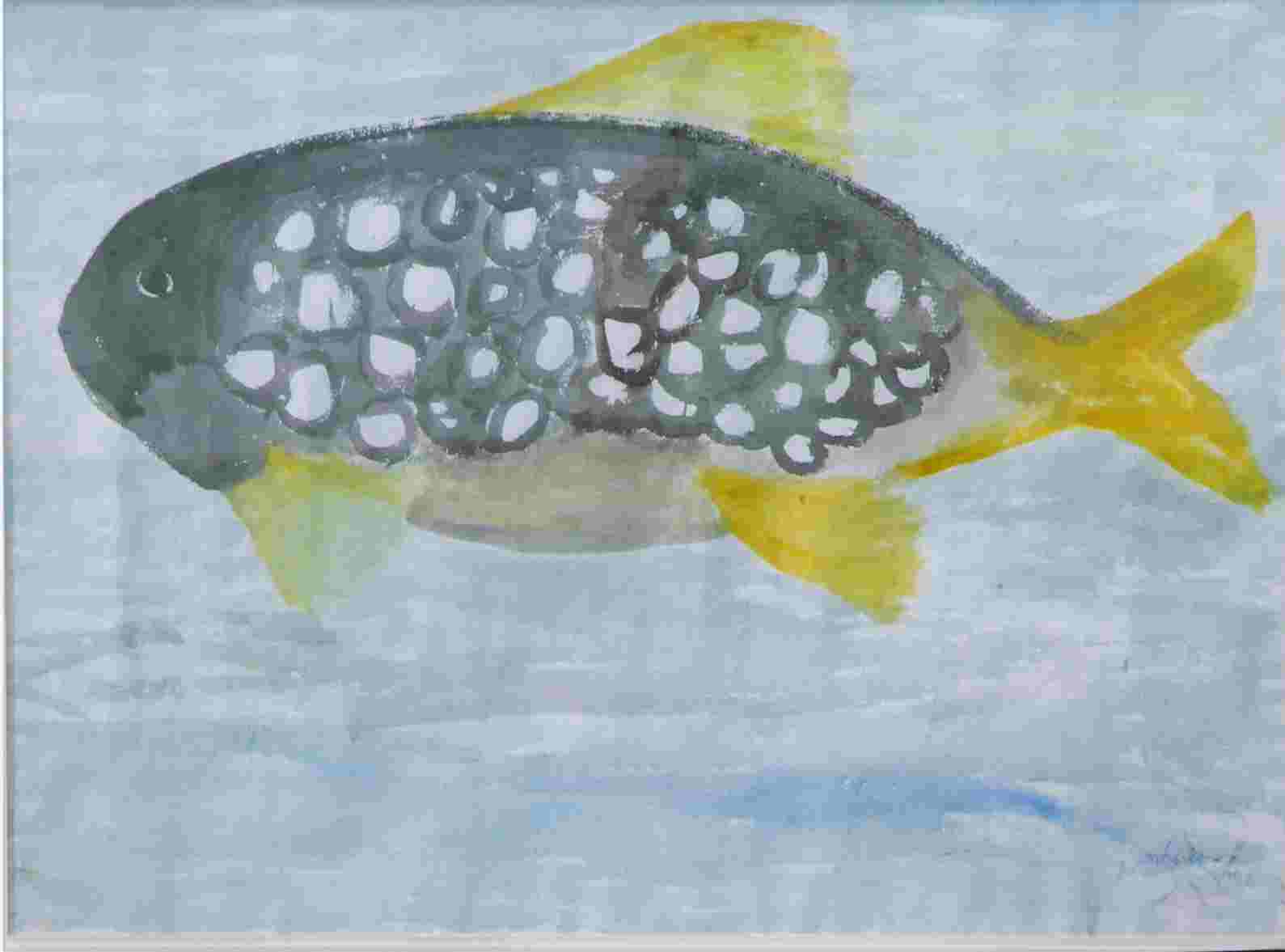 Kartick Chandra Pyne (1931-2017) lived and worked in Kolkata. He completed his diploma in Fine Arts from the College of Arts and Crafts in Calcutta.  Artists such as Fernand Leger, Marcel Duchamp and Joan Miro inspired him. He used colour as a vehicle of subjective expression. He painted a world of fantasy with idiosyncratic metaphors merging the traditional and the modern.  He produced large oil paintings and watercolours on rice paper. He embraced the concept of reality as part of a collective whole and combined elements of both the conscious and the sub-conscious worlds. He held several solo shows in India and participated in several exhibitions internationally, including 100 Years of Modern Indian Art held in the Fukuoka Museum, Japan in 1979 and the exhibition of the Indian Council of Cultural Relations in Bangladesh, held in 1992. 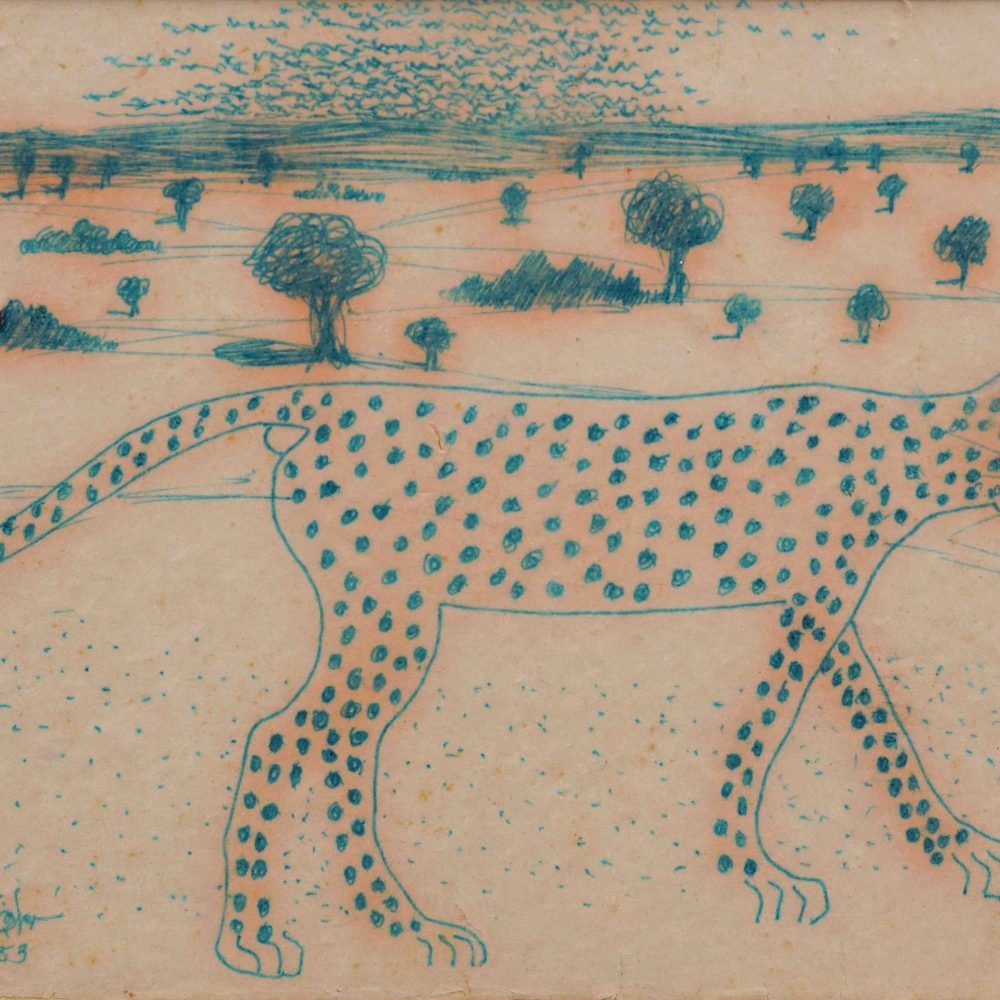