GAZE WITHIN GAZE WITHOUT 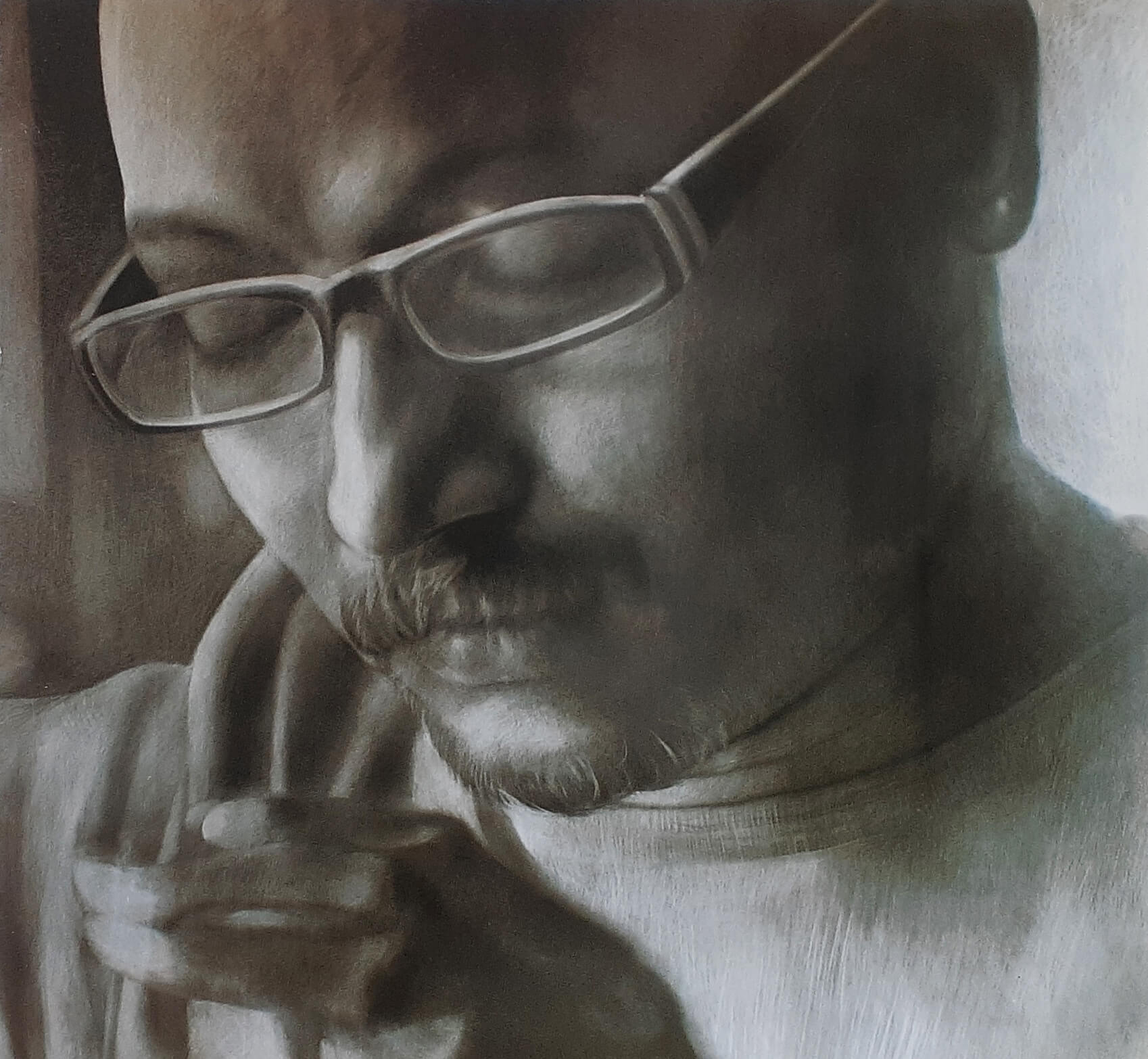 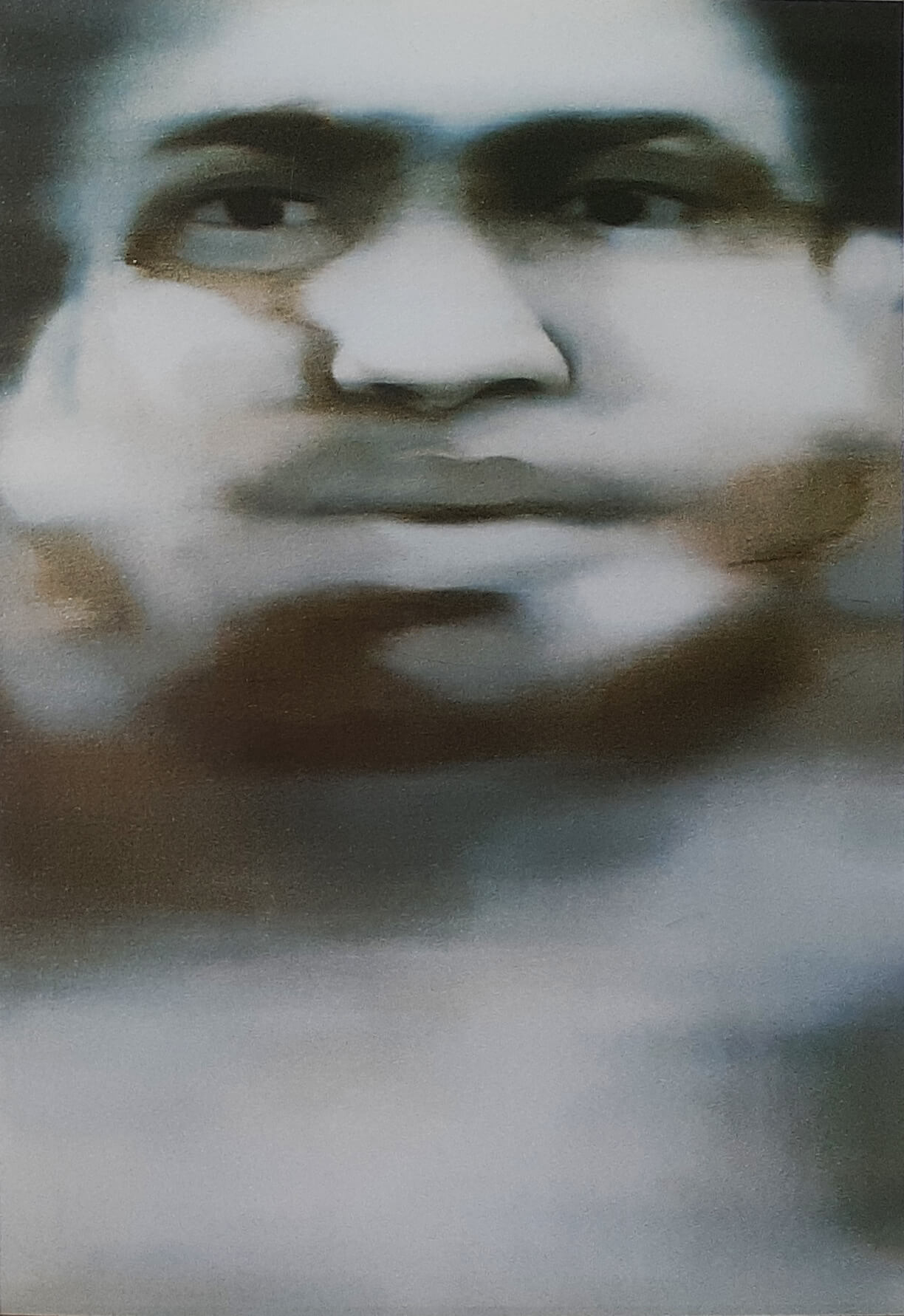 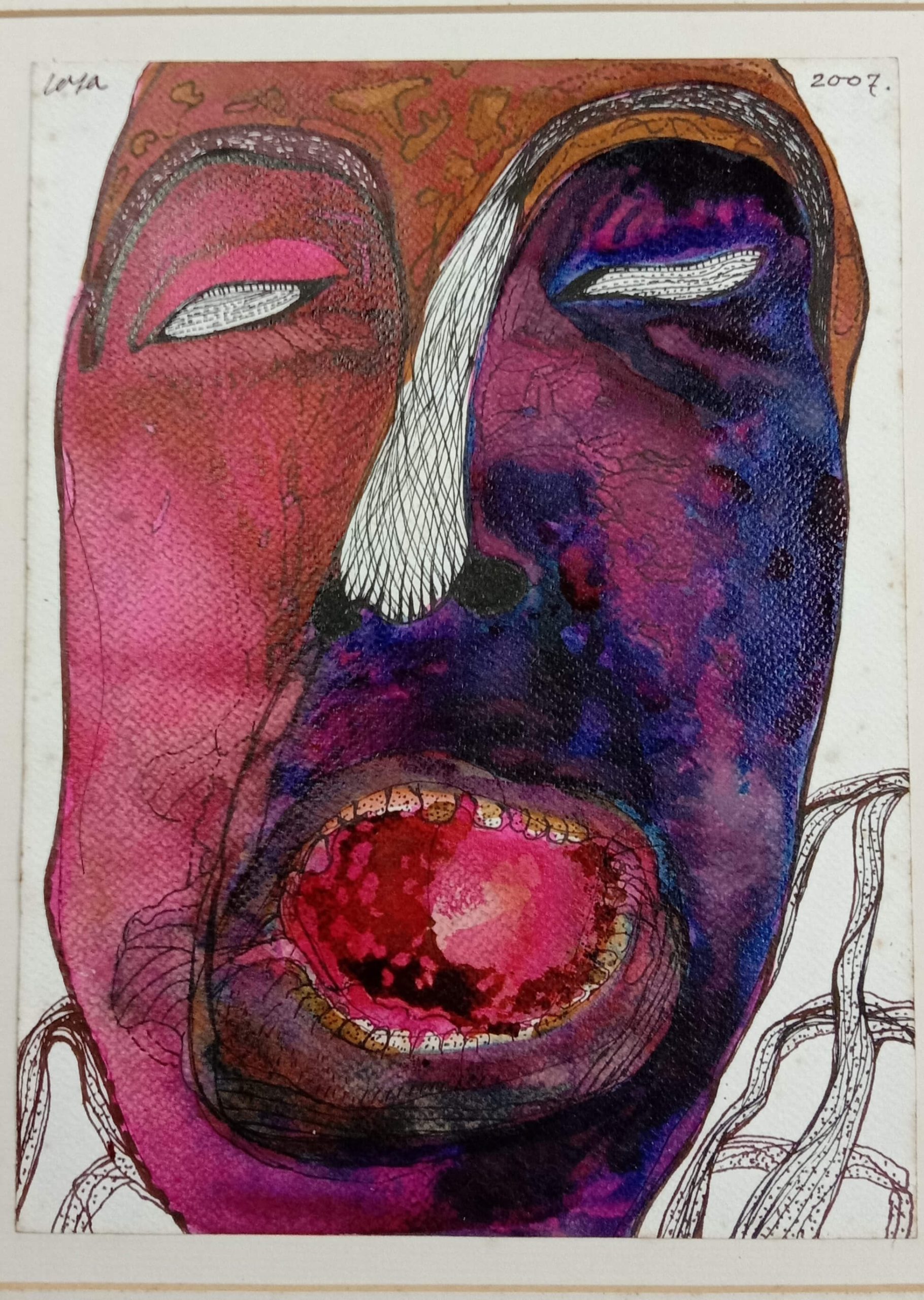 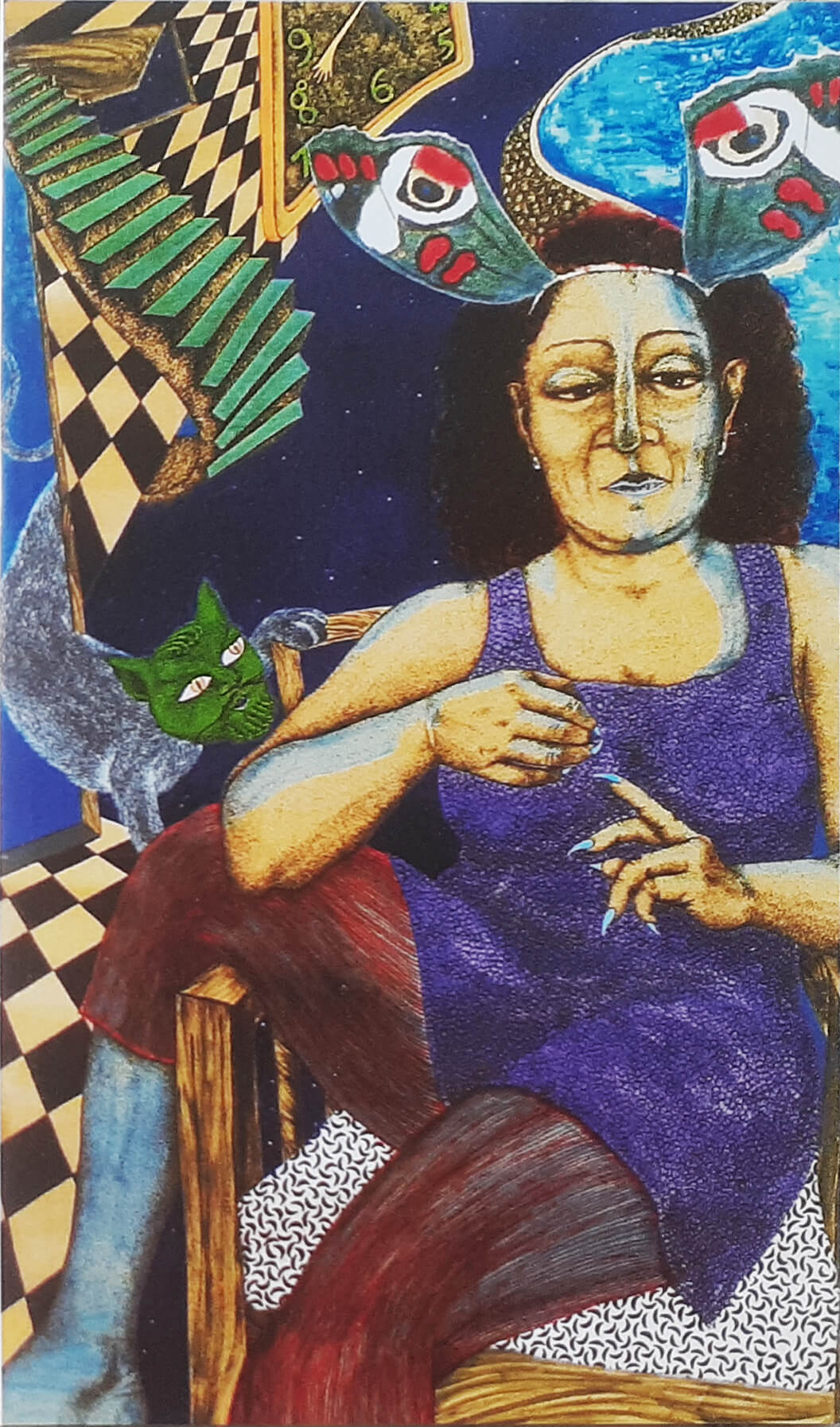 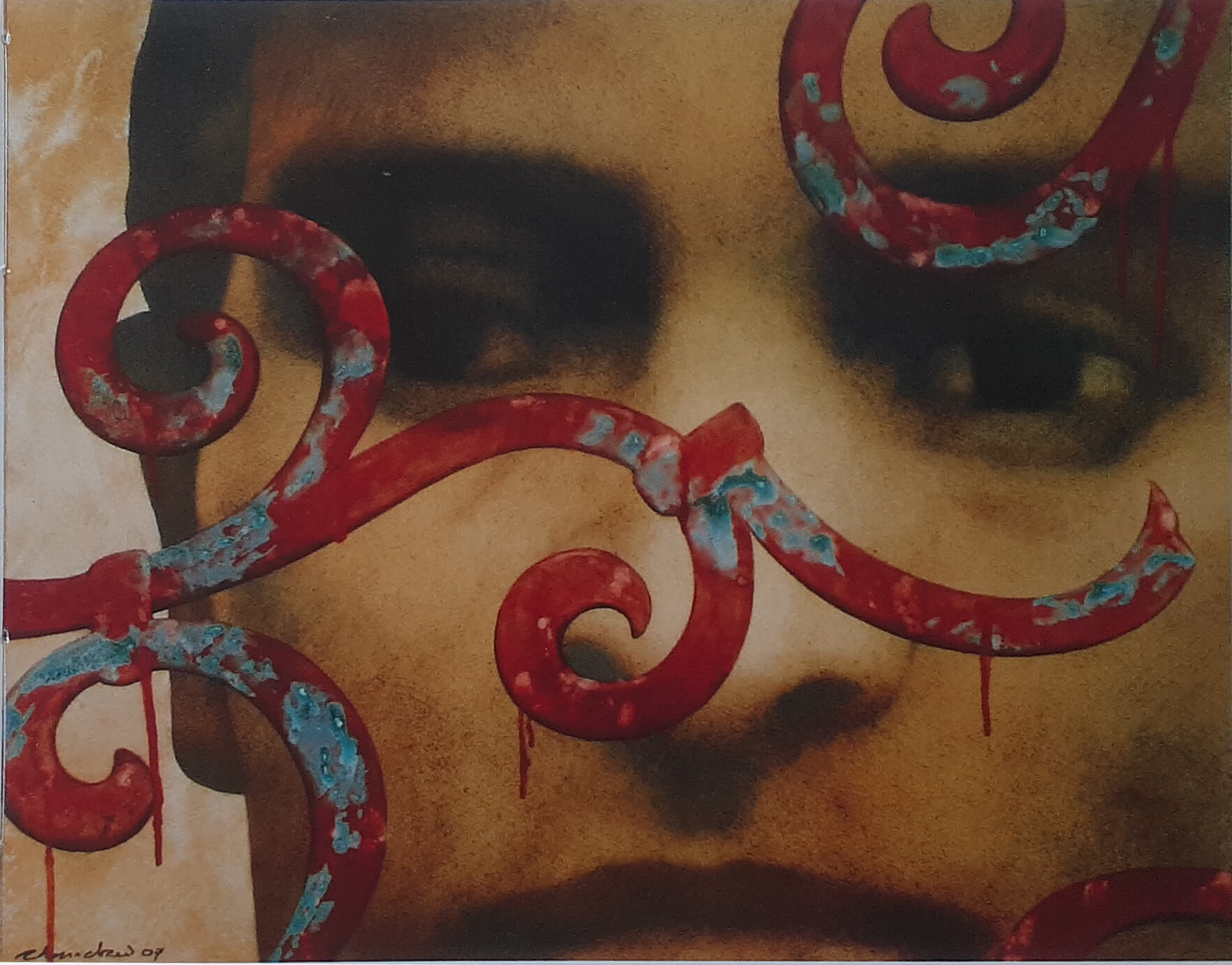 To thread dissimilar beads on a single string, though not easy, is not an impossible task — on occasion, the dissimilar can even prove complimentary, “Gaze Within Gaze Without” derives its title from nine diverse/dissimilar practices that have a single common feature – the act of “gazing”. While some gaze inwards at the self, confronting personal conflicts and cross roads, others gaze outwards, often via the self. For some, a third entity that is the “other” also emerges as a key player in the politics between the self and the arena of public concern. Invariably the private space transgresses the public and vice versa, blurring the boundaries of “gazing within” and “gazing without”. CHANDRA BHATTACHARYA THE FERRIC OOZE ACRYLIC ON CANVAS 40x 50 IN