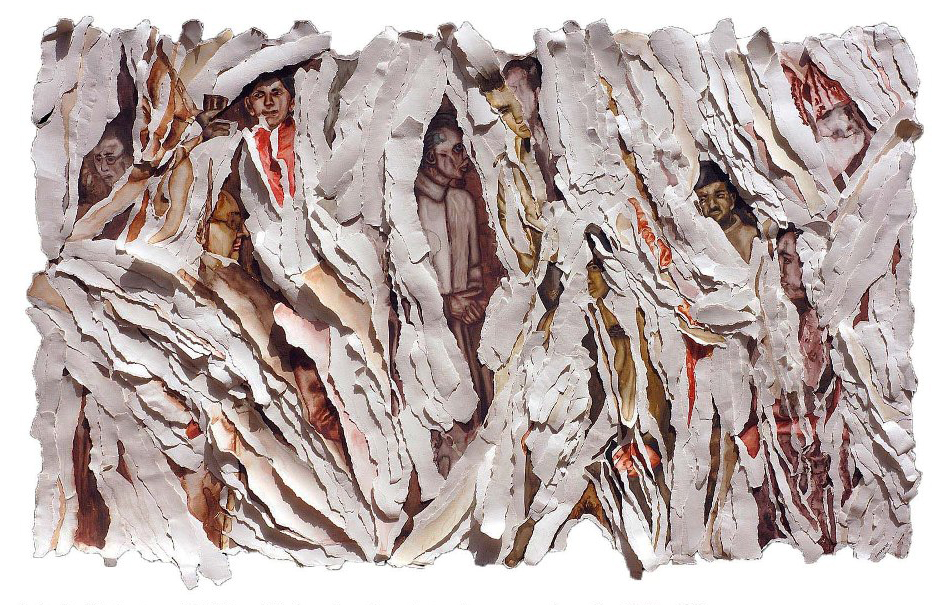 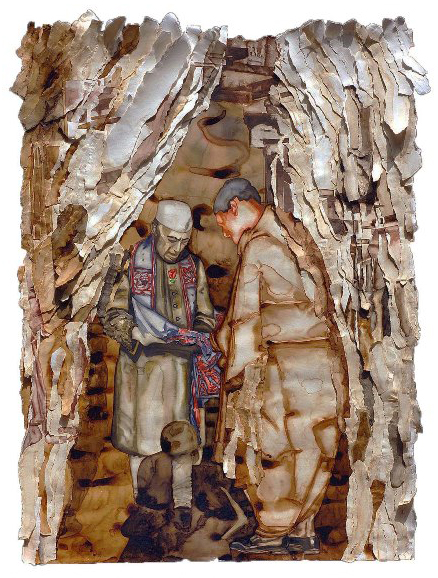 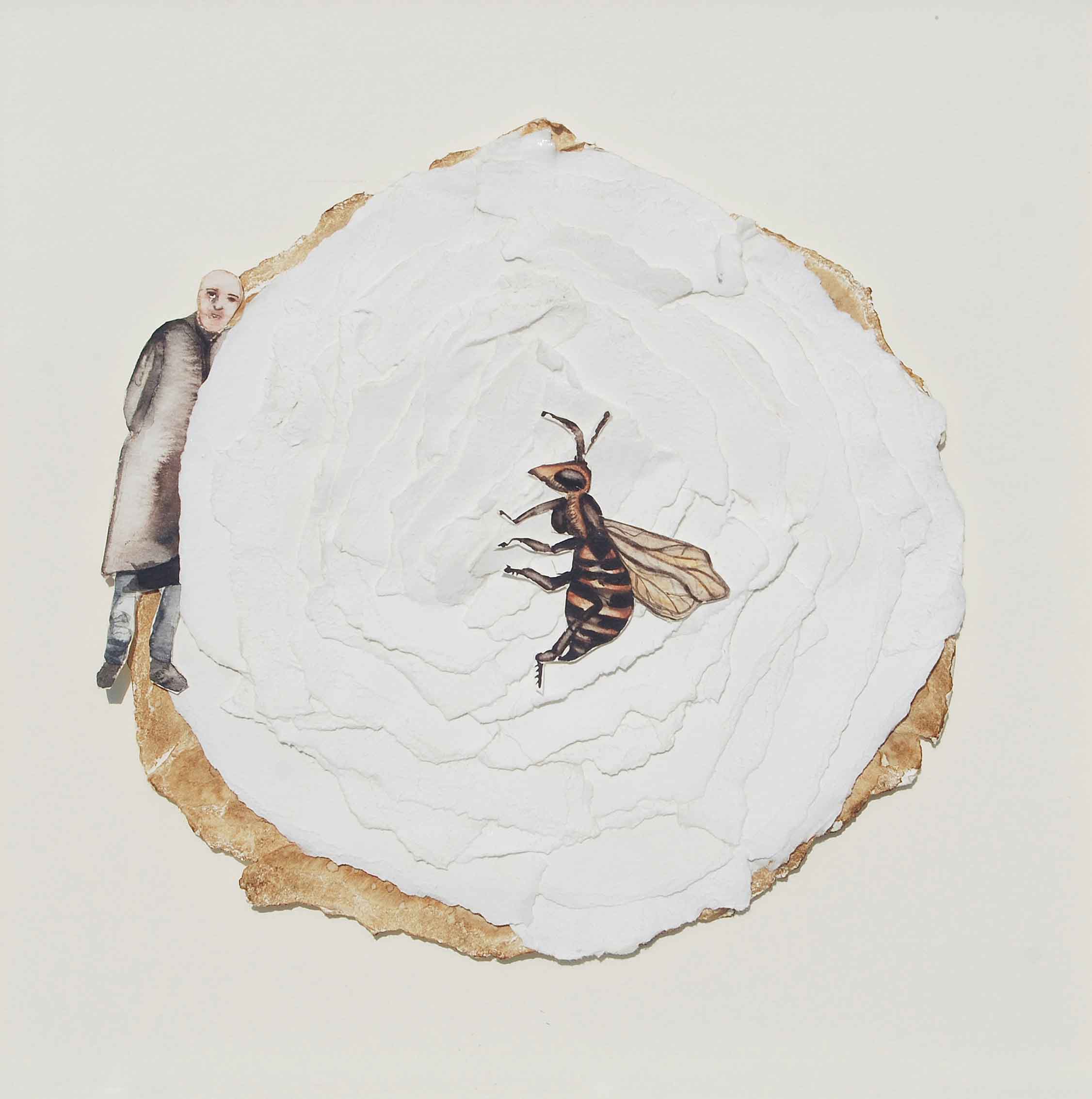 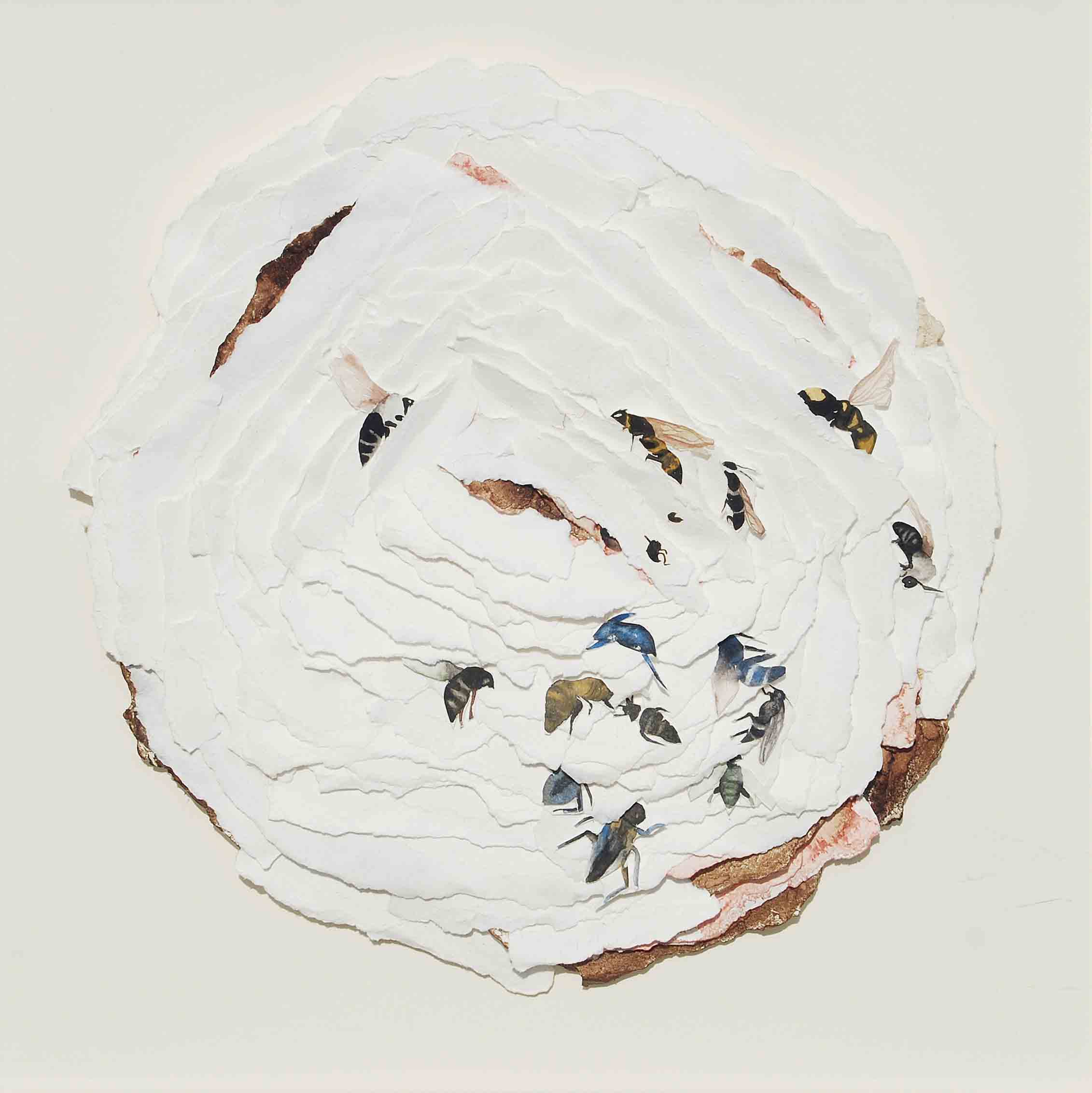 Till a certain period of time the mathematicians appropriated space and time and made them part of their domain. In fact, the word space had a strictly geometrical meaning, it almost indicated an empty space, as if the World is a void and it also accompanied the other terms like “Euclidian” “Isotropic’ or “Infinite space”. In fact, these ideas of space were neither philosophical, political nor social leave alone artistic.

The western school of thought belonging to the Aristotelian tradition held that space and time felicitated the meaning and classing of the senses were challenged by Descartes, It is though his logic that space entered the real of the absolute.

Philosophers after Descartes, Spinoza, Leibniz, Kant revived and revised the question of space. These protracted debate marked the shift from  philosophy to the Science of Space even though the mathematicians problematized by speaking of non-Euclidian spaces, curved spaces, spaces of configuration, abstract spaces, spaces defined  by deformation by a topology and so on, thus leading to the idea of ‘space of spaces’: Leonardo da Vinchi had defined space as a  “mental thing” .The questions that can be asked is how could the mathematical spaces move towards nature, to practice and then to the theory of social life, which must unfold in space and to be in particular in art works? Michel Foucault complicated the issue further by stating that knowledge is also a space in which the subject speaks of the objects with which he/she deals in the discourse. But he fails to the outline how to bridge the gap between the mental and social and the actual people who deal with material things, how does one move to the science of space.

Semiology raises difficult questions, when codes of literary texts are applied to spaces, if remains purely on descriptive level, what happens when artistic codes are used either in two- or three-dimensional spaces, don’t they acquire the status of a message, and inhabit ting of it to the status of a reading, is this not attempt to evade history, truth and reality? What remains then are a few images of memory? Yet, right from Renaissance, Visual codes have been used which are urbanistic, social and political, constituting a language common to the townspeople, to the authorities and to the artists. The codes used, thus were not merely messages or to be read only but also constructed. In the post globalized World, do those codes still exists, in what form or have they just disappeared?

The works of young artist Sudipta Das raises such questions. The category of pictorial space has been discussed in the context of multitude art works of artists belonging to various generations. Picasso’s space, the space of “Les demoiselles d’Avignon” or the space of “Guernica”, have been explored in great detail, the problem is we are always confronted with the multitude of spaces: geographical, economic, demographic, sociological, ecological, political, national, global etc. etc. What does Sudipta Das’s images signify, do they fit into the scheme of science of space? In the first place, may I often these observations:

Let me cite the following works:

She uses the materials implying an ideology designed to conceal the political heads (she does not attempt to hide the political history) as it to express her disinterestedness in real history?

The questions Sudipta may be raising are: do there exist a “truth of space” a political space to be precise? If she is defacing, obliterating, the main political protagonists.

Why bring them up in the pictorial space?

Does the primary notice of her figuration symbolize the dominant trend towards fragmentation, separation and disintegration of the centralized political power and our established knowledge of maintaining a history? 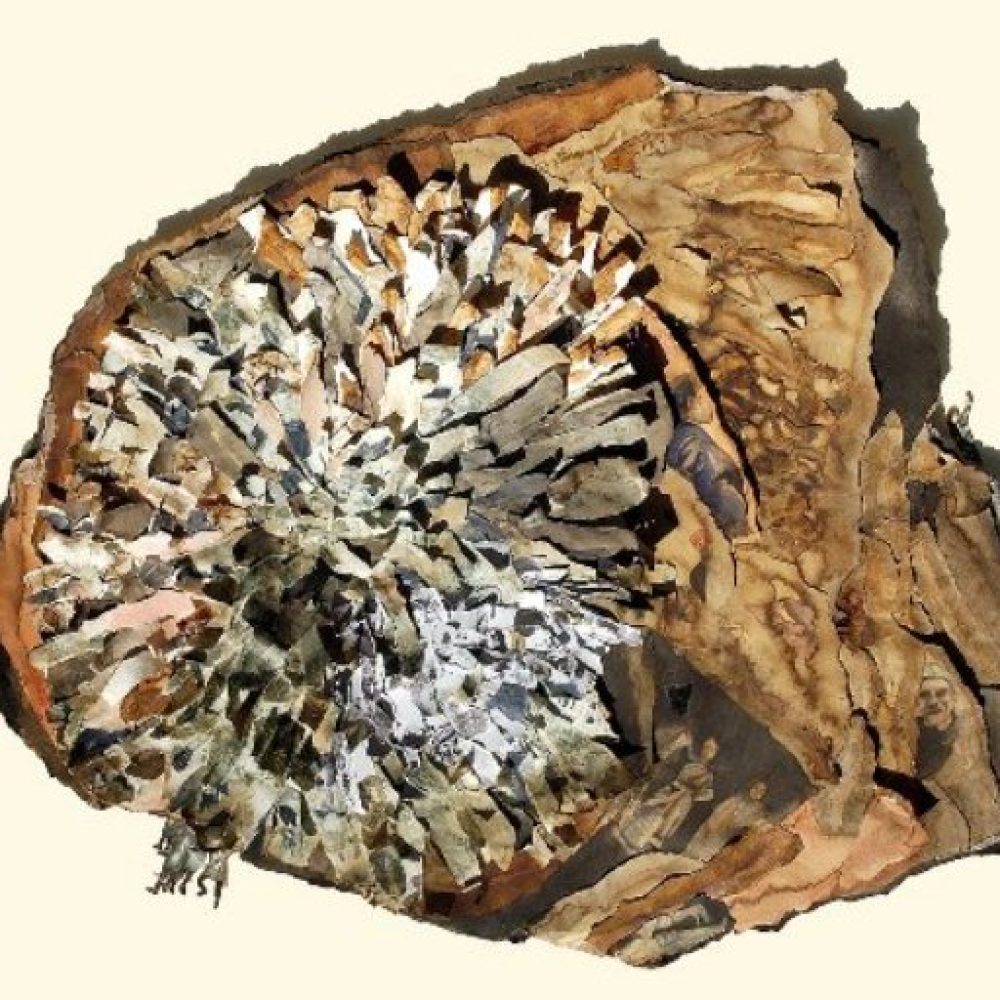 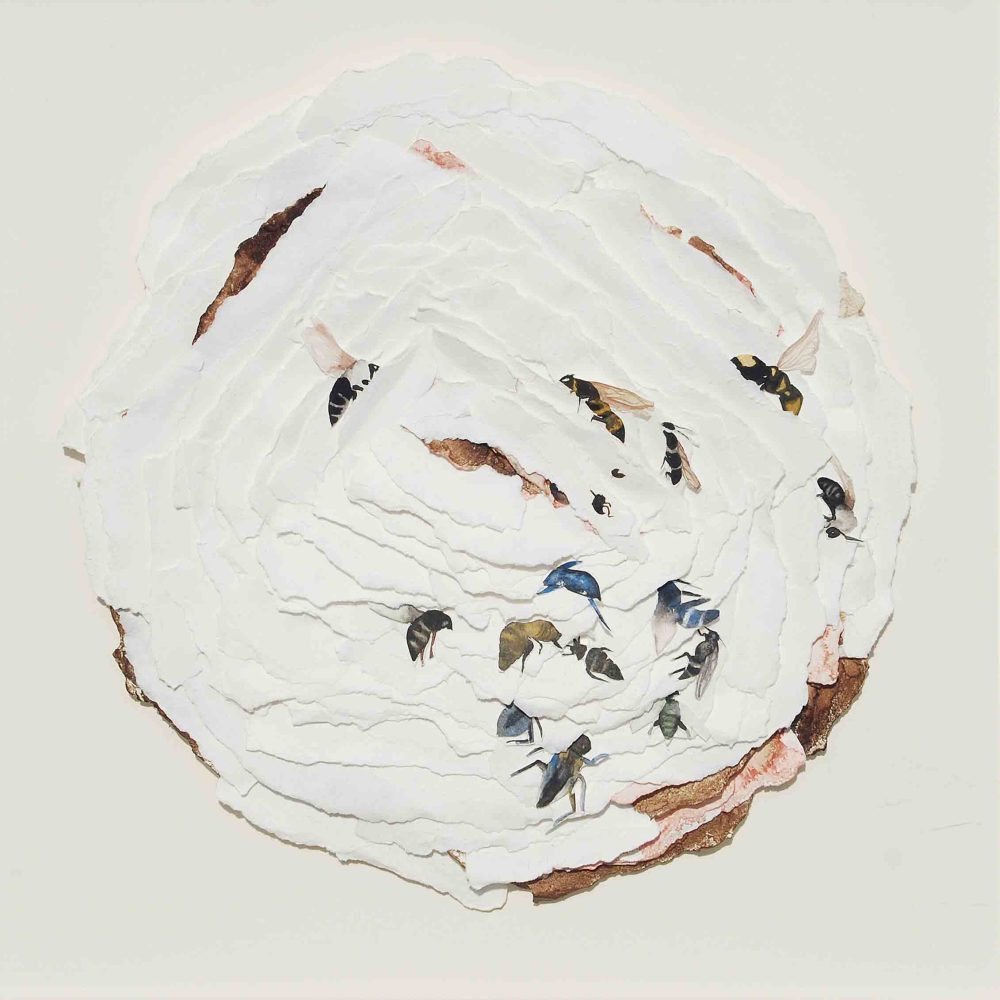